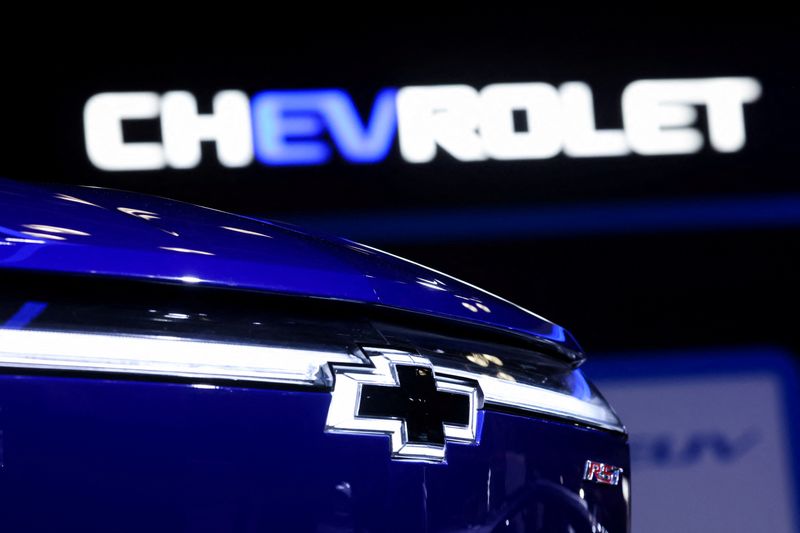 (Reuters) – General Motors Co (NYSE:GM) will begin production of its Chevrolet Tracker SUV in Argentina next month, the U.S. automaker and the Argentine government said Wednesday.

“The company’s goal is to export the new vehicle to other Latin American countries, mainly to Brazil and Colombia, where 80% of the production will be destined,” the Argentine government said.

A GM spokesman said the meeting “was a good opportunity today to update the government of Argentina on the progress of this important program and the economic benefit it will deliver to the country.”

GM announced in 2017 it would invest $300 million in its Argentina operations to build a new Chevrolet model at its Alvear plant in Argentina’s northeastern Santa Fe province. The company invested $740 million in the plant between 2014 and 2016.

The automaker launched production of the popular Chevrolet Tracker in 2020 in Brazil and began exports to Argentina that same year.

For Argentina, boosting industrial exports would bring in much-needed foreign currency and shore up central bank reserves that have taken a hit from soaring inflation and exchange rate uncertainty.

GM is one of 12 companies building cars in Latin America’s third-largest economy. Automobile production grew by 33% in May compared with the same month last year, while exports soared 34%.