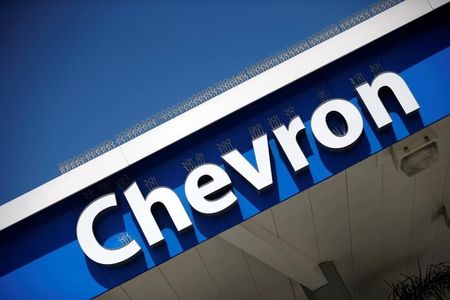 Cowen analyst Jason Gabelman raised the firm’s price target on Chevron (NYSE:CVX) to $179 from $165 on Tuesday, telling investors that after they hosted the company’s CEO Mike Wirth, they believe it is well-positioned to return cash through cycle, a disciplined strategy, and they see oil prices strengthening through year-end.

Chevron has not seen demand destruction, although Europe could be the first place this would appear, said Gabelman, adding that the company is exploring growing its global gas footprint, including eastern Mediterranean opportunities.

“CVX has a desire to increase its global gas footprint, and noted an operationally diverse footprint helps manage contractual commitments,” wrote the analyst. “In eastern Mediterranean, CVX has unexplored acreage in Egypt. Results could dictate if the company uses locally available lng ullage in Egypt or deploys an FLNG.”

“We rate CVX Outperform given its outlook for consistent FCF growth through 2026 that should fund dividend growth and share repurchases,” added Gabelman.