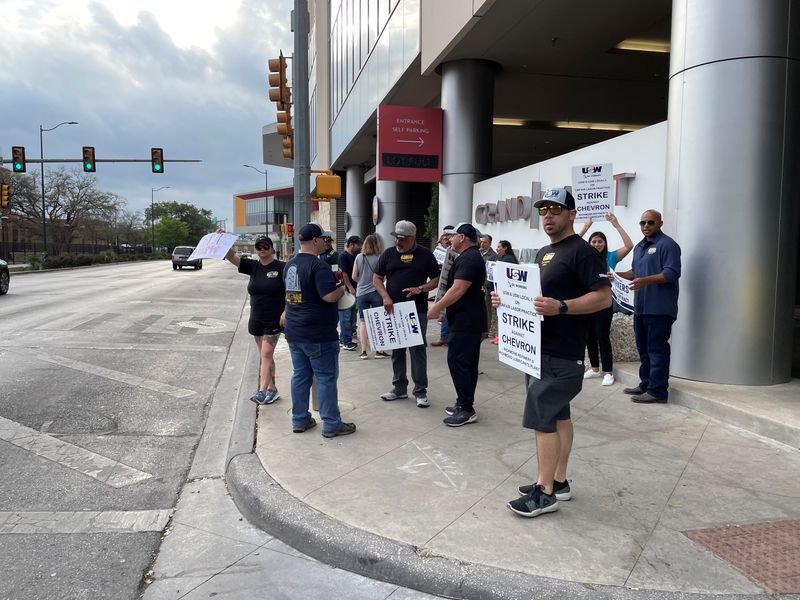 The two sides have not met in three weeks. The strike began on March 21 after 500 workers represented by the Local 12-5 voted for a second time to reject Chevron’s contract offer.