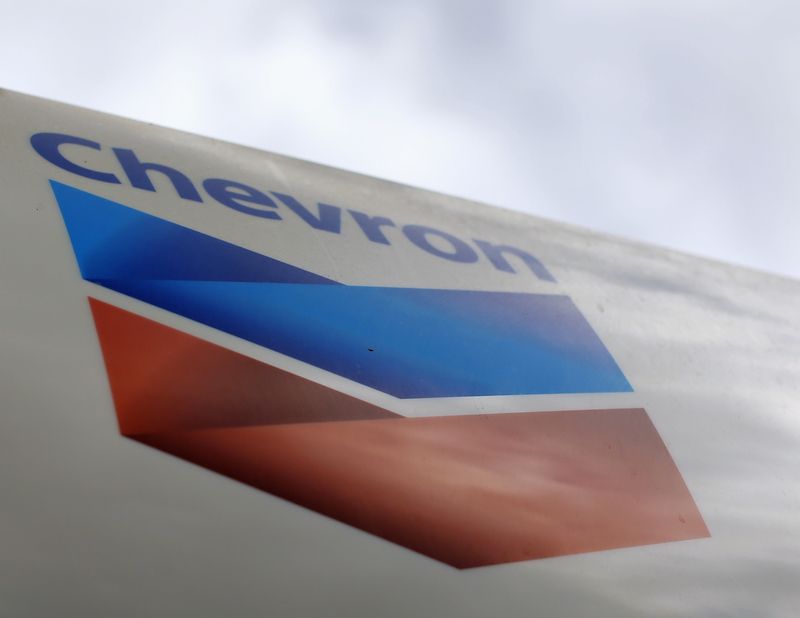 The company and union haven’t met at the bargaining table in two weeks after each rejected the other’s proposal.

“We are going for a meeting this week,” said B.K. White, first vice president of USW Local 12-5, which represents 500 workers who went on strike on March 21 after rejecting for a second time a Chevron contract proposal.

Noting that Chevron has concluded contracts with workers at 34 of 35 locations, company spokesperson Tyler Kruzich said, “We look forward to continuing negotiations with the USW Local 5 so they can rejoin our workforce soon.” 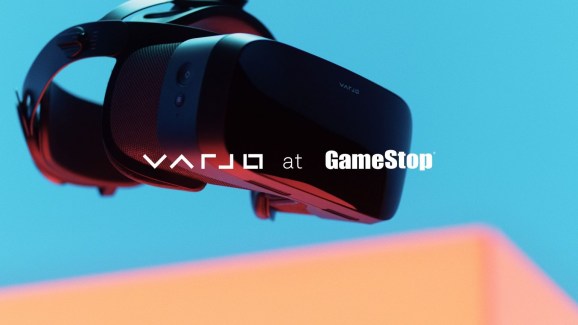