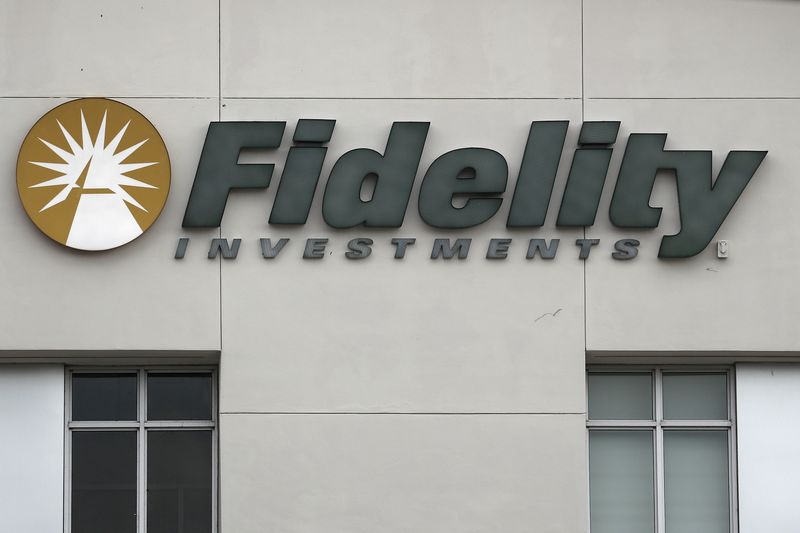 NEW YORK (Reuters) – Retail brokerage giant Fidelity Investments said on Thursday it opened a virtual eight-story building in the metaverse that offers financial education – and dancing – as it tries to attract more young investors to its platforms.

The so-called Fidelity Stack was timed to launch at the same time as the brokerage’s Fidelity Metaverse ETF, which gives investors the opportunity to invest in businesses involved in the metaverse, a network of virtual environments accessed via different devices where users can work, socialize and play.

The Fidelity Stack, which was built in Decentraland, a web platform that mimics a metropolitan area, with commerce districts, offices and event spaces, is open to all but is largely aimed at 18-35 year-olds, said David Dintenfass, chief marketing officer and head of emerging customers at Fidelity.

“We’re trying to make sure we’re staying current for the next generation,” he said in an interview.

In 2021, 3.8 million new Fidelity brokerage accounts were opened up by investors aged 18 to 35 and the company has made a push to engage with those customers, including through its own Reddit sub-thread and TikTok account.

Last May, Boston-based Fidelity launched a brokerage account designed exclusively for teens, supervised by their parents, and about 60,000 of the accounts have been opened so far, Dintenfass said.

“The learning by doing – that’s consistent with the metaverse, he said.

“This is the next step in the long line of things we’re trying to do to reach that next generation.”

Users in the Fidelity Stack can explore the building’s interior, which includes a dance floor and rooftop sky garden, and are challenged to learn the basics of ETF investing while gathering “orbs” along the way, the company said.

Dintenfass declined to say how much Fidelity paid to buy the virtual space inside Decentraland.

Fidelity enters the metaverse in search of young investors