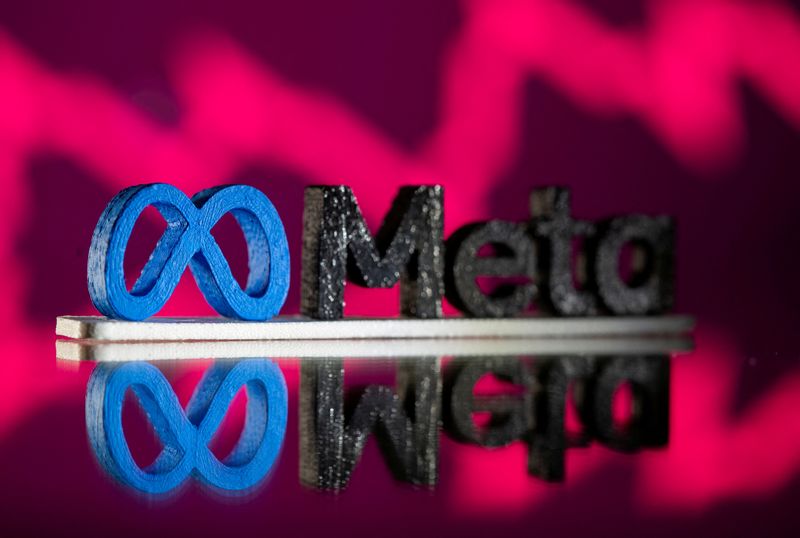 (Reuters) – Facebook (NASDAQ:FB) owner Meta Platforms is beginning to test commerce tools for selling digital assets within its virtual reality social platform Horizon Worlds, a key piece of its plan to build out the metaverse, it said in a statement on Monday.

The tools will be available initially to select users of the company’s immersive platform, accessible via VR headsets, and enable them to sell virtual fashion accessories or offer paid access to sections of a digital world to other users, it said.

The social media giant is also testing out a “creator bonus” program for select Horizon Worlds users in the United States, through which it would pay participants for hitting targets like adopting new tools or features the company launches.

Facebook changed its name to Meta last year and has invested heavily in virtual and augmented reality to reflect its new bet on the metaverse, a futuristic idea of a network of virtual environments accessed via different devices where users can work, socialize and play.

Horizon Worlds, an expansive VR social platform, and Horizon Venues, which is focused on virtual events, are early iterations of metaverse-like spaces.

Meta to start testing money-making tools for its metaverse