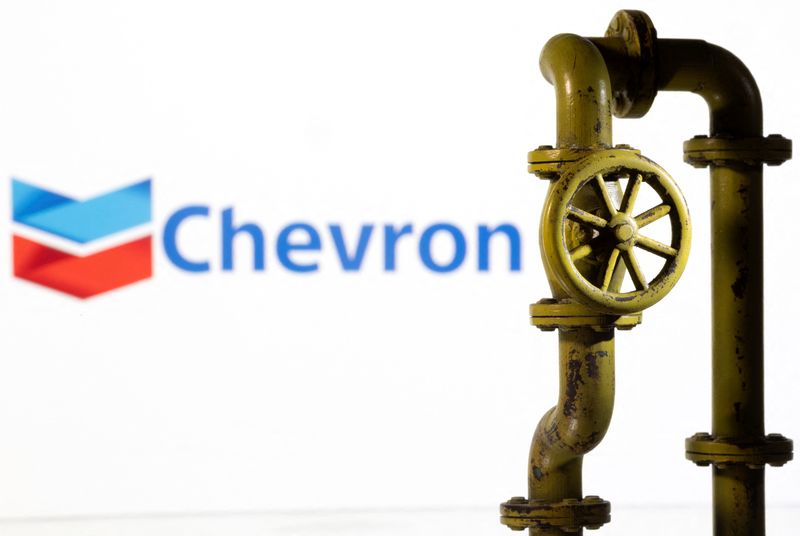 By Ron Bousso and David French

The U.S. company acquired the assets in the west African country as part of the $13 billion acquisition of Noble Energy (NASDAQ:NBL) in 2020.

Chevron has hired investment bank Jefferies to run the sale process which could raise as much as $1 billion, the sources said.

The decision to sell the Equatorial Guinea assets comes as Chevron focuses on its most profitable production hubs including the U.S. Permian shale basin and Kazakhstan, the sources said.

With oil prices at their highest in seven years and a strong demand outlook, the world’s top oil and gas companies are hoping to attract smaller buyers, such as private equity-backed producers, to ageing and non-core assets.

The company expanded its presence in Equatorial Guinea in December when it signed a production-sharing agreement for an offshore block in the Douala Basin.

The Equatorial Guinea assets added 441 billion cubic feet of natural gas to Chevron’s reserves in 2020, according to its annual report.