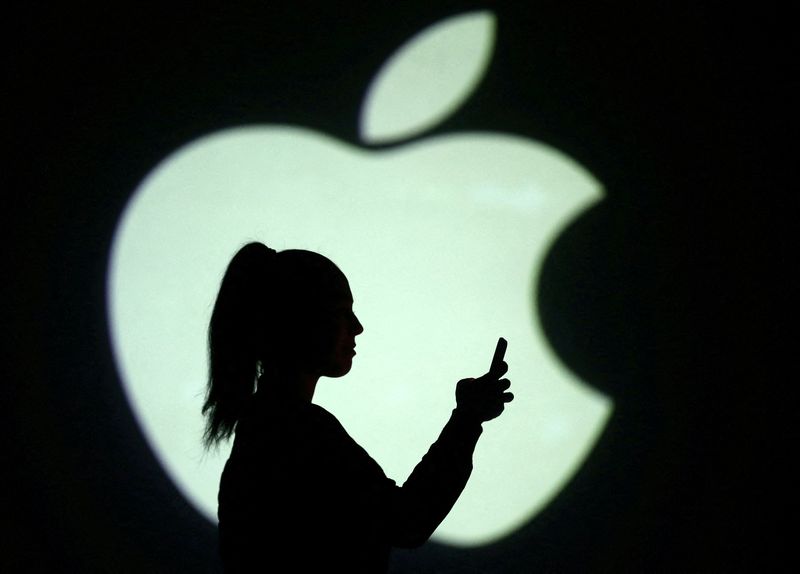 The company has 14,000 AR apps on its App Store, and Cook suggested this number will rise with further investment.

“We see a lot of potential in this space and are investing accordingly,” said Cook, in response to a question about its plans for the metaverse, a broad term that generally refers to shared virtual world environments that people can access via the internet.

Apple analyst Ming-Chi Kuo and Bloomberg have reported Apple plans to introduce an AR headset by this or next year with glasses to follow later. Apple has not yet publicly acknowledged these plans.

Apple’s services revenue jumped by 24% to $19.5 billion in the just-ended holiday quarter, topping analysts’ estimates of $18.6 billion. The company added 785 million subscribers to its handful of paid services such as for streaming music and playing games, an increase from 620 million a year ago and 745 million last quarter.

Cook separately on Thursday said that Apple’s research and development efforts are focused on the intersection of hardware, software and services.

“That’s where the magic really happens,” Cook said. “There’s quite a bit of investment going into things that are not on the market at this point.”

An AR device could open many opportunities to grow subscriptions. Existing offerings for fitness workouts and video content could grow more attractive through immersive AR experiences.

And as the services and subscribers have grown, Apple’s gross profit margins have jumped above 40%, drawing praise from analysts.

“There is a significant upside to Apple’s services business potentially crossing its iPhone in the next five years,” Shah said.