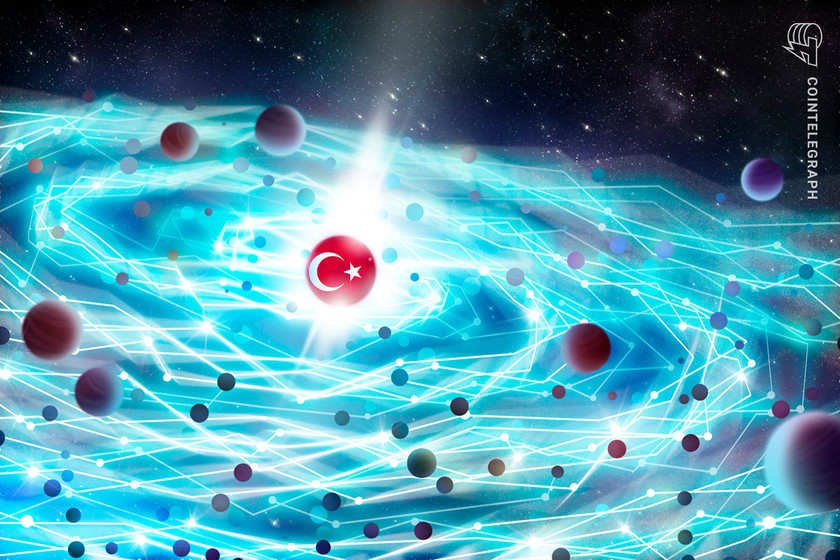 Turkish officials have recently identified the metaverse as a priority area for policy development.

Turkish President Recep Tayyip Erdo?an and ruling Ak Party officials met earlier this week to discuss the metaverse, with the president calling for comprehensive research on the subject.

Erdo?an has reportedly urged the Ak Party to study the metaverse, cryptocurrencies, and how transactions are made using them, according to a Daily Sabah report.

At a meeting on Jan. 25, party leaders were instructed to research the phenomenon with significant ramifications for the future. The economic aspects of the metaverse, cryptocurrencies, and social media are anticipated to be addressed at a forum that will be subsequently be organized by the ruling party.

In Turkey, the metaverse is gaining interest. According to some reports, thousands of virtual territories in Turkey, most of which are located in the historic former capital of Istanbul, have already been purchased in game-based metaverse platforms.

As Cointelegraph reported, the Turkish government recently met in the metaverse to discuss cryptocurrency legislation. Grand National Assembly of Turkey chairman Mustafa Elita? then said, “I believe that metaverse-based meetings would be improved expeditiously and become an essential part of our lives.”

Related:Crypto and NFTs meet regulation as Turkey takes on the digital future

While the Turkish government is open to blockchain technology, metaverse and a state-issued digital currency, President Erdo?an is notorious for his harsh opposition to cryptocurrencies. Last year, during a public Q&A session, he “declared war” on cryptocurrencies, implying the country had no interest in adopting them. 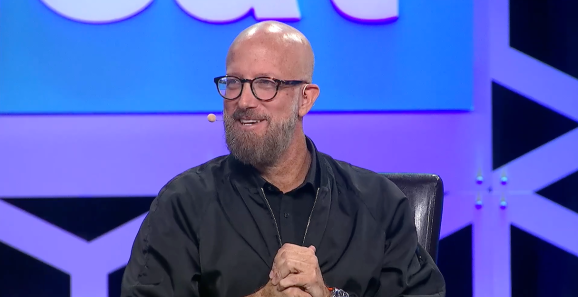