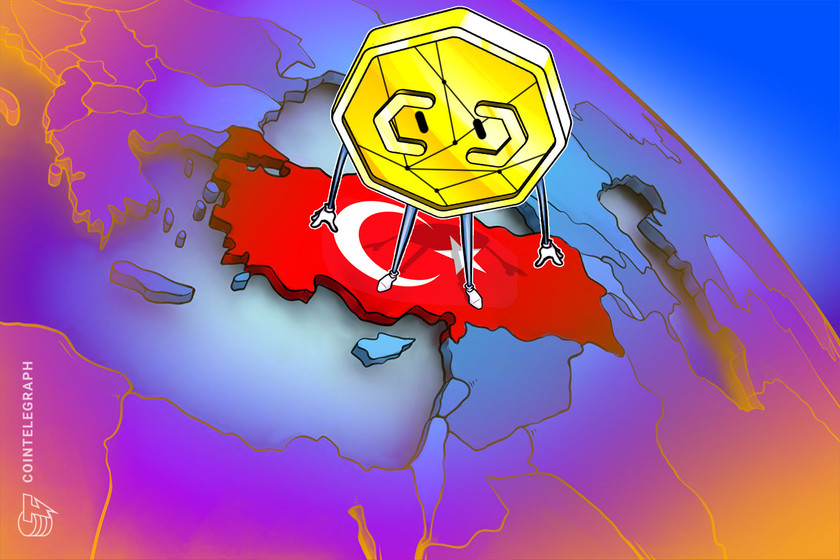 Physically, Elita? attended the meeting from the parliament building, while ?nal and ?leri were at the Ak Party (AKP) headquarters. Crypto regulation was the highlight of the meeting, ?nal told state-run news agency AA, adding that crypto assets require both financial and legal regulations.

Elita?, who recently hosted a meeting with representatives from the Turkish crypto ecosystem at TBMM, stressed that it’s impossible to stay out of the virtual world. “I believe that metaverse-based meetings would be improved expeditiously and become an essential part of our lives,” he added.

Elita? is also expected to meet with Binance Turkey on Thursday. As reported before, Binance Turkey was fined 8 million Turkish lira (about $600,000) after failing an audit for monitoring Anti-Money Laundering compliance.

As blockchain technology made digital ownership possible, Turkey has sped up its metaverse efforts, ??leri said. Seeing the metaverse as a nascent yet quickly developing field, he predicted that it could impact many industries in the future.

The metaverse is open for development in virtual reality, product management and innovative business models, ?leri noted, adding that AKP wants to pave the way for a metaverse ecosystem.

?leri argued that digital and technological advancements have legal, economic and social aspects. The AKP is striving to develop policies regarding crypto assets and social media to protect the citizens while empowering Turkey’s innovation capabilities, he concluded.

While the Turkish government is keen on blockchain technology and a central bank digital currency, Turkish President Recep Tayyip Erdo?an is known for his stern stance against cryptocurrencies. Last year in a public Q&A session, he “declared war” on crypto, saying, “We have absolutely no intention of embracing cryptocurrencies.”