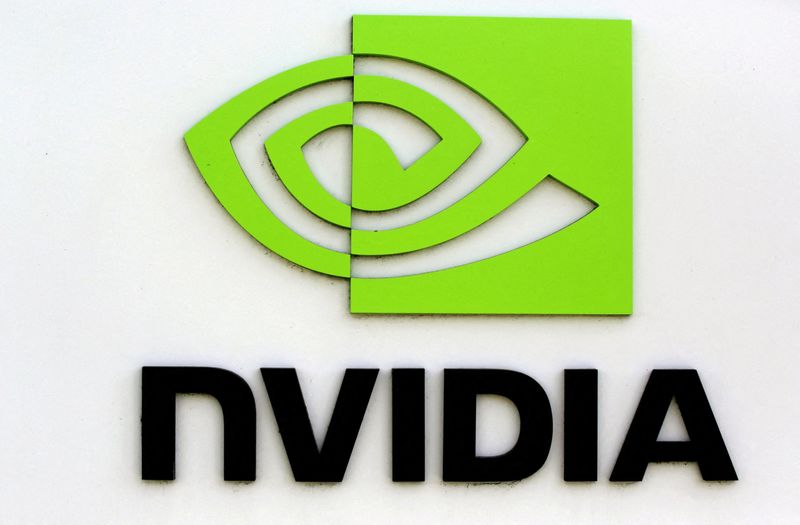 (Reuters) – Nvidia (NASDAQ:NVDA) Corp on Tuesday said that it would give away software for free to artists and other creators building virtual worlds for the metaverse and that it has made technology deals with several marketplaces where artists sell the three-dimensional content they create.

The metaverse – a loosely defined term that can refer to virtual worlds made more lifelike by the use of augmented and virtual reality headsets – relies heavily on graphics computing technology like Nvidia’s flagship semiconductors.

Nvidia is seeking to turn its leading position in supplying the computing hardware for the metaverse into a set of software tools for creating and selling content within virtual worlds, a business opportunity that has helped Nvidia shares more than double in value over the past year.

At the Consumer Electronics Show in Las Vegas on Tuesday, Nvidia said that it plans to distribute a free version of its “Omniverse” software for creating virtual worlds to individual artists. Nvidia in November said it would charge prices starting at $9,000 per year for corporate customers.

Nvidia on Tuesday said it had reached deals with four such marketplaces – TurboSquid by Shutterstock (NYSE:SSTK) , CGTrader, Sketchfab and Twinbru – to allow their marketplace content to show up in Nvidia’s Omniverse software suite. Nvidia also said that marketplaces Reallusion’s ActorCore, Daz3D and e-on software’s PlantCatalog will soon release their own Omniverse-ready assets.

Nvidia did not disclose the financial arrangements of its deals with the content libraries and marketplaces. Technology companies with large audiences for their software platforms often charge commissions or other costs to creators who want to sell to their users.