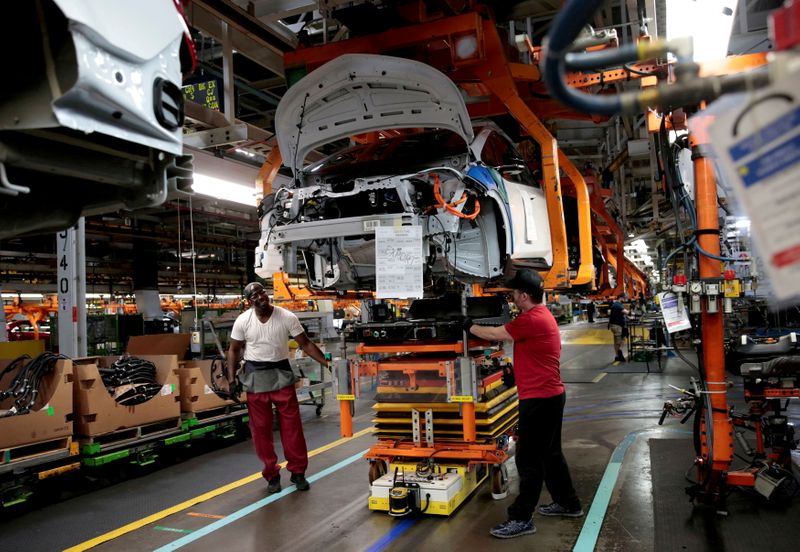 WASHINGTON (Reuters) -General Motors Co said Thursday it would extend a production halt at its Orion Assembly plant in Michigan, which makes the Chevrolet Bolt electric vehicle, through Jan 28.

The largest U.S. automaker in August widened its recall of the Bolt to more than 140,000 vehicles to replace battery modules and to address fire risks after a series of fires.

GM President Mark Reuss said in October the company was addressing the recall before resuming production of new vehicles. GM said Thursday it continued “to focus on battery module replacements.”

GM disclosed in October that its battery partner, South Korea’s LG Electronics, had agreed to reimburse it for the $2 billion in estimated costs and expenses associated with the Bolt recall.

The National Highway Traffic Safety Administration has an ongoing investigation into the battery fires. The agency noted in August that all Chevrolet Bolt electric vehicles had been recalled due to the risk of the high-voltage battery pack catching fire.